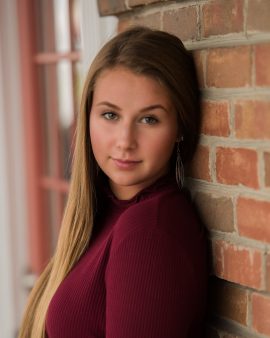 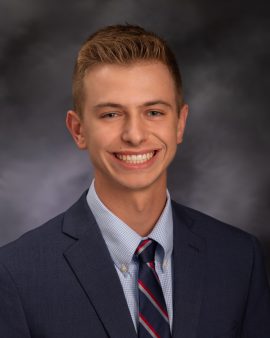 The OHSAA Courageous Student Award brings credit to an individual that has been part of an interscholastic athletic program who deserves recognition for their courage and has overcome adversity in a positive way. This year’s recipient is Larry White. Larry is a 4-year letterman in track and field as well as a 3-year letterman in Fall and Winter Cheer.  He is also involved in Drama club, Art club, and leader of Howland Unity-GSA. Larry plans to attend UNLV to continue his dancing career. 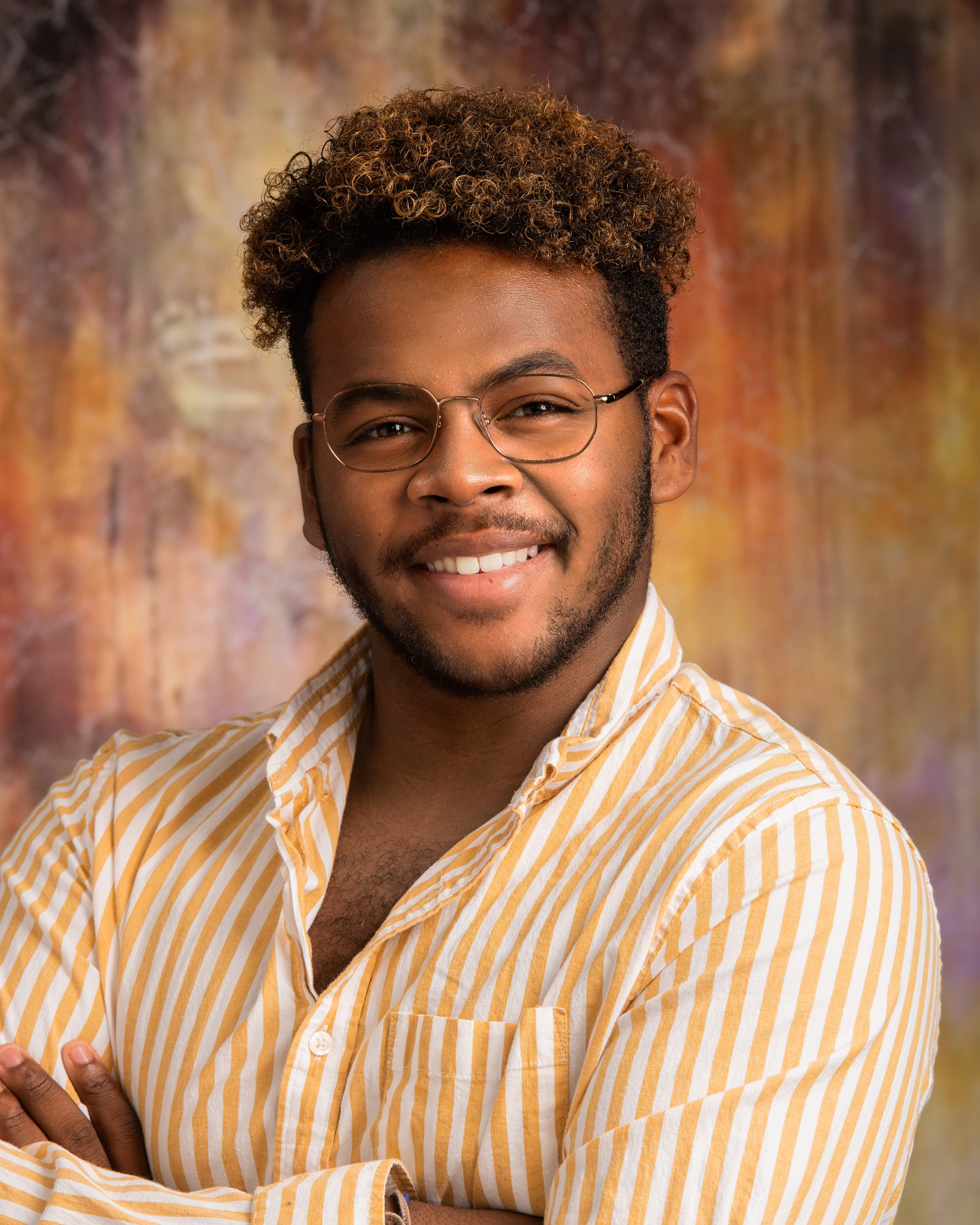 As an ongoing promotion of Sportsmanship, Ethics, and Integrity, the OHSAA recognizes one female and one male student who display exemplary sportsmanship through the Archie Griffin Sportsmanship Award. Mr. Griffin is an Ohio native, the only two-time recipient of the Heisman trophy for football, and as a professional athlete, he always displayed exemplary sportsmanship.  The recipients of this year’s Archie Griffin Sportsmanship Award are Elenie McNally and Will Hines for their efforts to promote sportsmanship in their school and community. Elenie is a 4-year cross country and 4-year track and field letter winner. Elenie plans on continuing running at Kent State Trumbull. Will is 3-year football letter winner and 4-year track and field letter winner. Will plans to attend Mercyhurst University and play football. 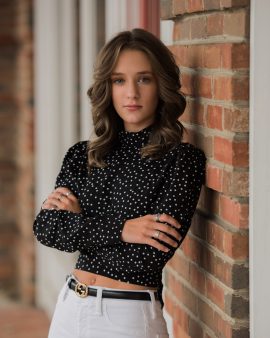 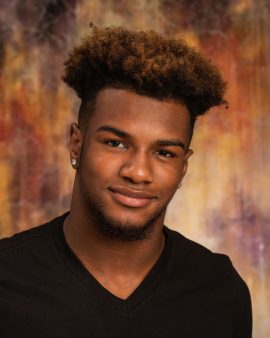 The OHSAA Scholar Athlete Award is given to a senior male and female student-athlete that has the highest scholastic average at the end of the first semester of 12th grade. In addition, the recipient must receive a minimum of four varsity letters in all sports combined. This year recipients of the OHSAA Scholar Athlete Award for their commitment to academic excellence while participating in interscholastic athletics are Elizabeth Gajski and Justin Jones.  Elizabeth graduates with a 4.489 GPA and was a 3 year letter winner in track and field and also lettered in Cross Country and Swimming and Diving. Elizabeth was the Student Senate President, Class Vice President, and a National Honor Society Member. Elizabeth plans to attend the United States Naval Academy. Justin graduates with a 4.426 GPA and was a 3-year football letter winner and 2-year basketball letter winner. He was also the recipient of the Eddie Craig Memorial Award given to the senior football senior athlete with the highest GPA. He also participated in NHS, Pep Club, Student Rep, SMASH, and You’ve Got a Friend in Me. Justin plans on attending Case Western Reserve University and will play football. 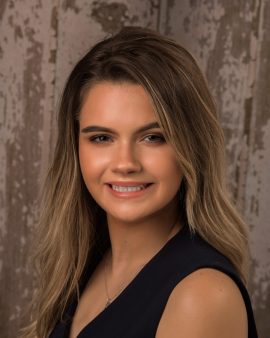 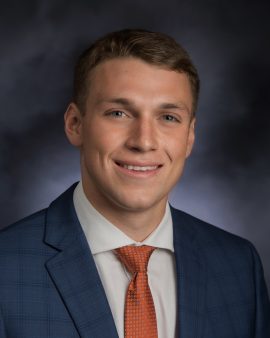 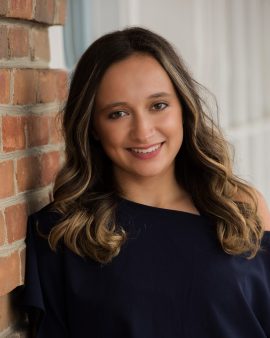 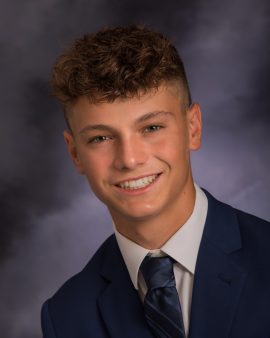