“The Show Must Go On”

One of the many things the Covid 19 virus has screwed up is the world of theatre. Most theatres have been shut down and there haven’t been many live performances. It’s difficult to acquire the rights to perform many musicals as result. We had intended to perform Grease this year, but Grease is one of many shows that can’t be livestreamed or recorded, and we had to make a decision on a show months ago, without knowing if we would be able to have a live audience at all. This eliminated many musicals we could choose from.

Additionally, after not being able to have a live audience for “The Little Mermaid,” we wanted to be sure we could perform a show we could record or livestream, and also be able to have a live audience if restrictions made that possible. With this class of seniors having had so much of their junior and senior years affected by the virus, we wanted to try to choose a show where everyone could sing something if they wanted to also. So we decided to do an original “musical review” this year. This allowed the students themselves to pick some of their favorite songs from their favorite shows, and gave everyone who wanted to sing a solo or duet a chance to do so. Many of the songs the students wanted to do are from shows like Wicked or The Greatest Showman, which are too new to be able to get the performance rights to anyways. This original production allowed them to choose some songs from newer shows like that. So this year’s musical isn’t a typical musical, but an original one designed to give everyone who wanted to a chance to sing.

“The Show Must Go On” Program 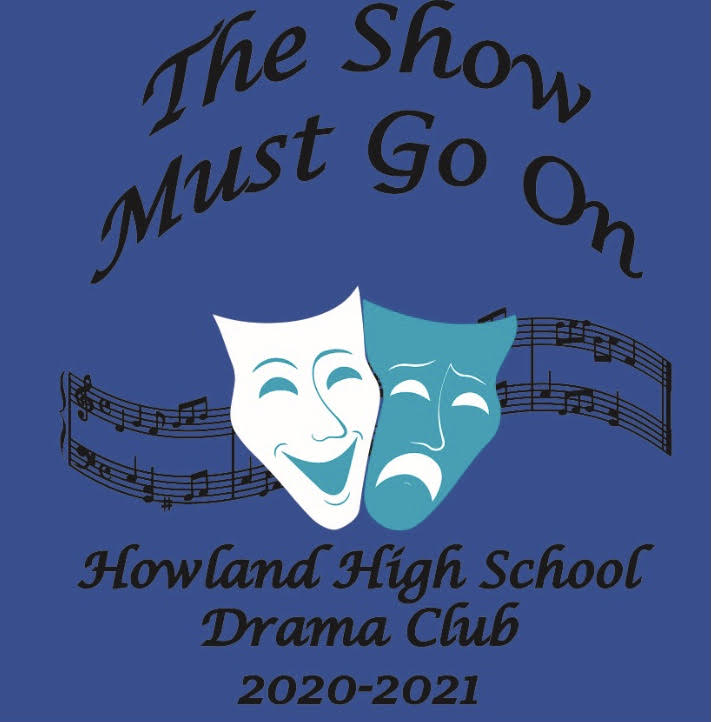